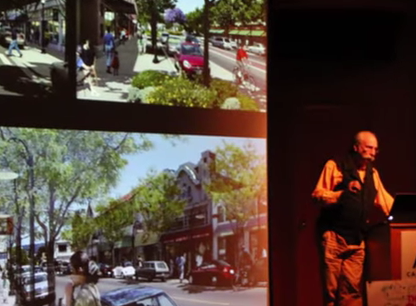 The brain-child of Planning, Development & Assessment General Manager Rollin Stanley, Baconfest was originally intended as one-time film festival in 2014 to celebrate a short film series created by Ed Bacon. The event was so well received by Calgarians that it became an annual film festival celebrating and exploring urbanism in all its forms. 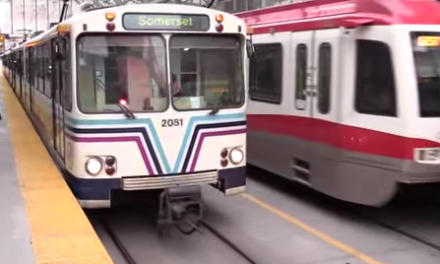 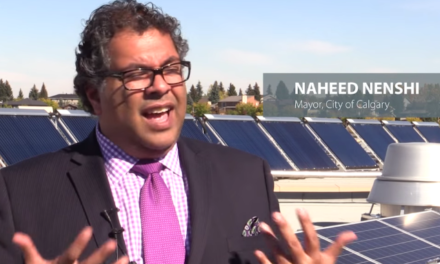 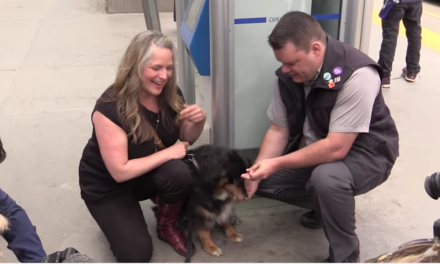