First I asked my daughter to “stand still,” this is remarkably hard for toddlers.

Then I asked her to look at the camera and I got the shot.

So I asked him to pretend he was shooting lighting like the Emperor – got the shot.

They both asked to see the photos but had no idea what this had to do with Star Wars.

I explained that I would need to, “use my computer,” and would show them the results.

After sourcing a few production shots and slicing away in PhotoShop I created the these “never before seen scenes!” 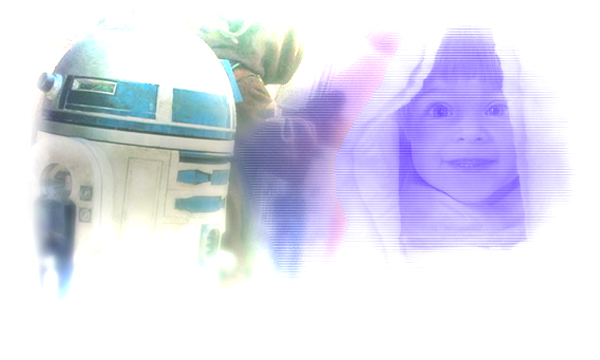 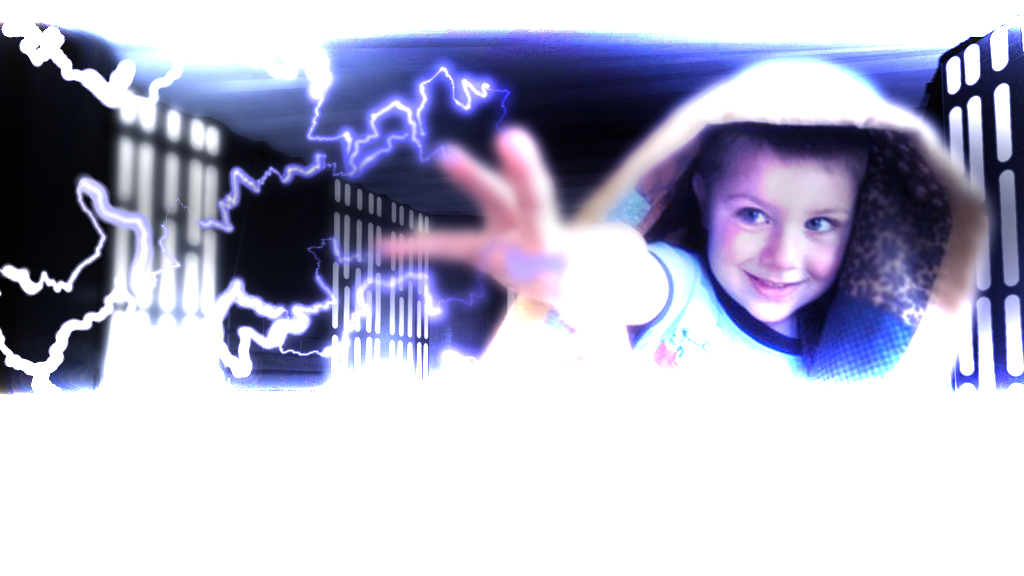 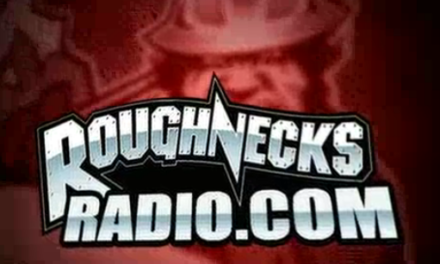 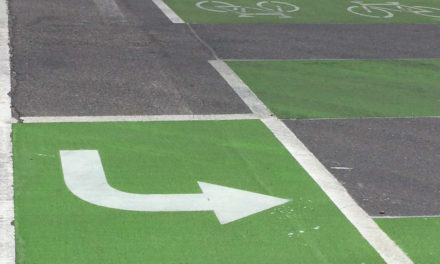 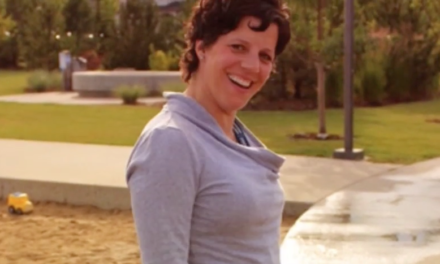 A music video with 7 photos