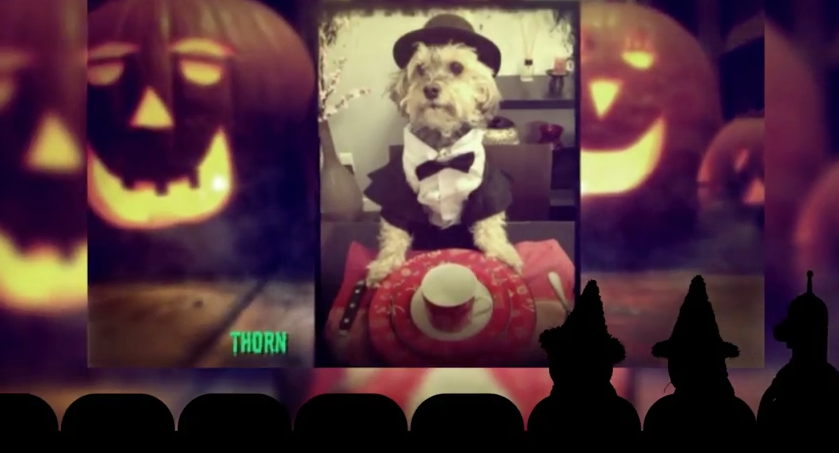 This series of animated photos was augmented to include a fun foreground element.

Outlines of the two feline hosts appear to be entering a dark theatre and quickly seat themselves.

A few moments later, a robot sits next to them creating a small homage to the sci-fi series Mystery Science Theatre.

This scene is part of a Halloween Themed edition of the Cubicle Cast – a video news series for staff. 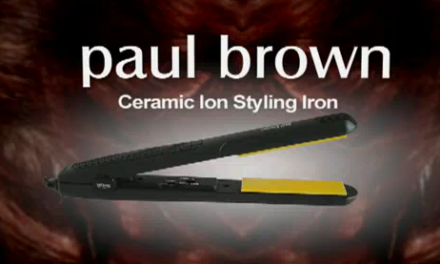 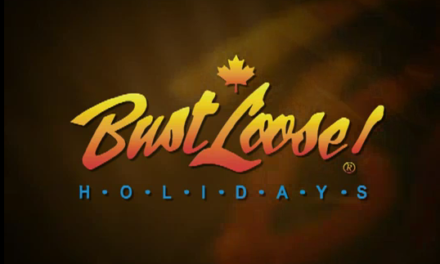 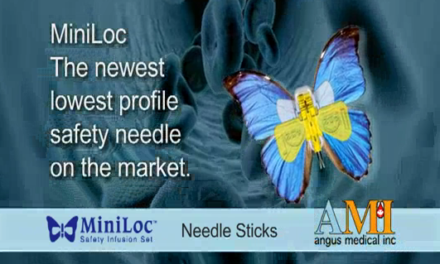